ABOUT THE GAME AGFPRO v3.0 is a comprehensive toolset designed to provide game developers and enthusiasts with a powerful and rapid level creation, terrain/vegetation editing, lighting and atmosphere system.

AGF PRO v03.0 and the AGF PRO v03.0 logo are registered trademarks of Axis Game Factory, LLC. All other trademarks are the property of their respective owners. © 2015 Axisgamefactory.com or its affiliates. All rights reserved. 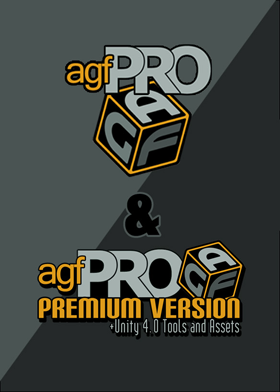